Nearby are three archeological cities - Parakramapura (Panduvasnuwara-පඬුවස්නුවර) (north - west) with remains of a moated palace and monasteries from the 12th century, Dambadeniya-දඹ‍‍‍‍දෙනිය (south - west, mid-13th century), and Yapahuwa (north). Kurunegala had a citadel in the thirteenth century. It's ascendancy as an ancient capital of Sri Lanka, began with a series of events that took place during the late 12th century at Yapahuwa. The sacred tooth relic which was in the Yapahuwa Kingdom was taken away by an Aryacakravarti from the Jaffna Kingdom to the Pandyan country during the rule of Buwaneka Bahu I from 1272 to 1284. The tooth relic was brought back by King Parakrama Bahu III who ruled from Kurunegala between 1287 to 1293.Over the next half a century Kurunegala was the capital and the governing centre for three other kings of Sri Lanka. 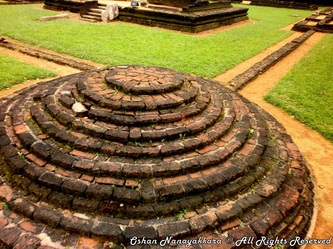 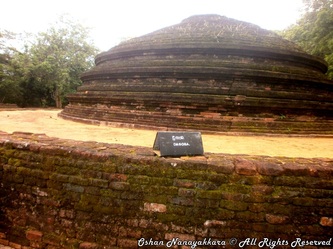 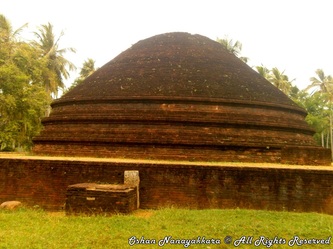 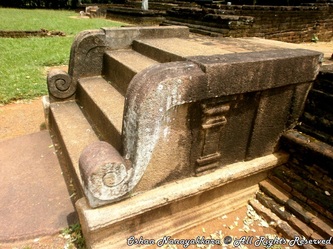 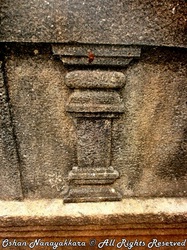 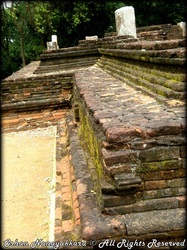 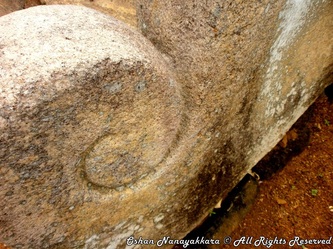 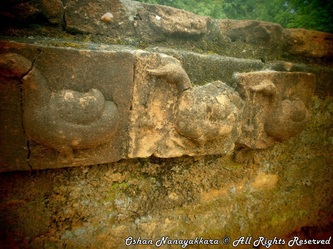 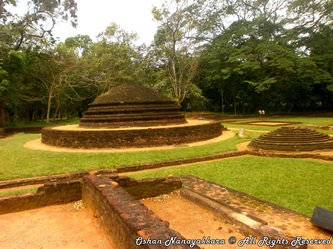 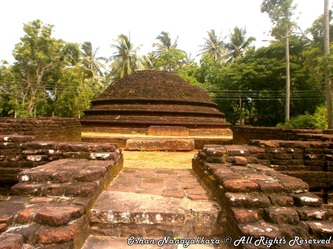 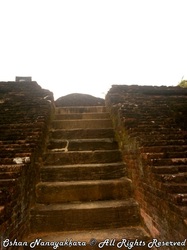 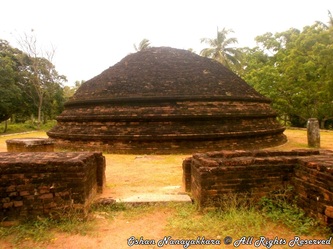 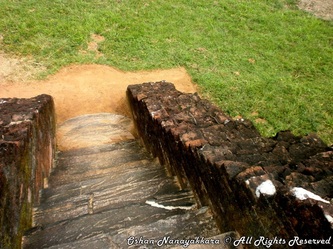 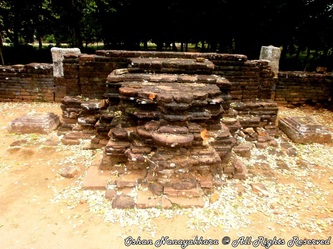 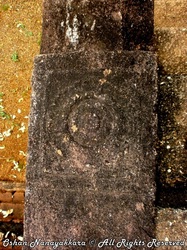 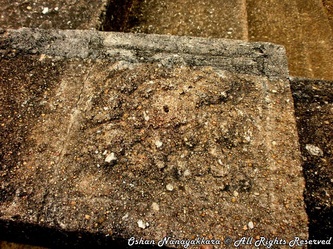 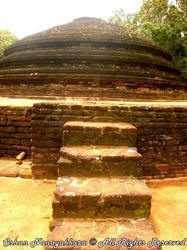 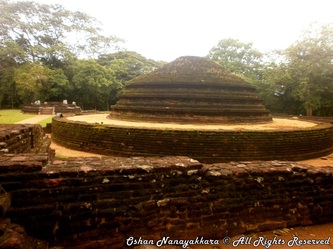 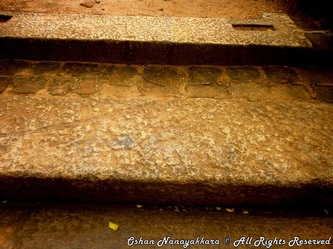 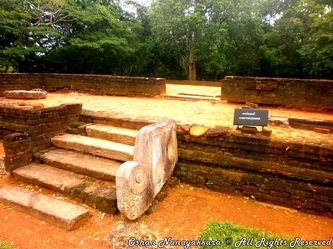 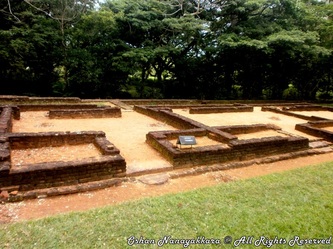 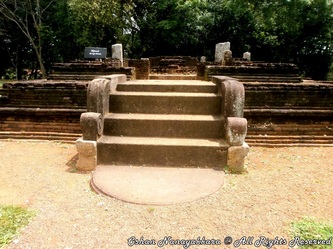 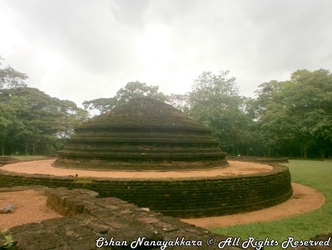 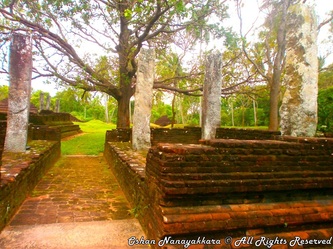 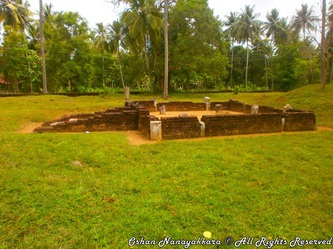 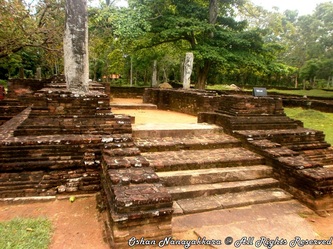 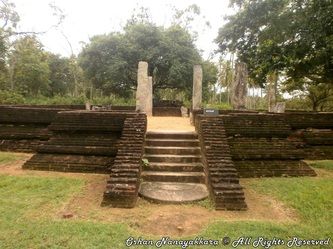 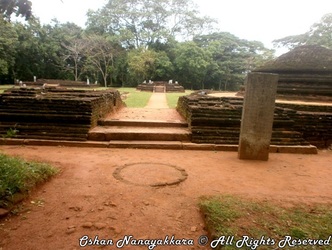 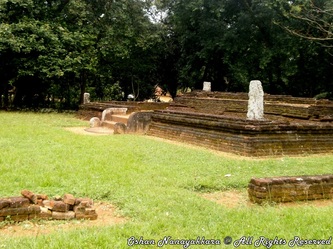 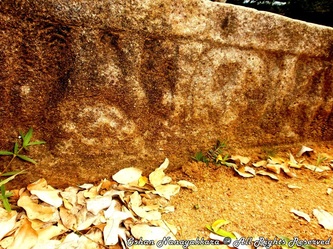