Pereliya Village in Sri Lanka was totally destroyed by the Tsunami wave on the 26th Dec 2004. More than 2,500 people died in Pereliya and 99:8% of the village was destroyed making 450 families homeless . The village lies 4km North of Hikkaduwa on Sri Lanka's West coast . It is also where The Queen of the Sea engine No 59 and it’s 8 carriages on the Colombo – Galle express route was derailed tossed around like match boxes killing 1500 people in the worlds worst ever train disaster .Two years later as a sign of rising back from the disaster this giant Buddha Statue which is 18-5 meters high was built in the same location that it happened as a memorial to all the people who were killed in the train wreck caused by the Tsunami. The Statue is a carved reproduction of the famous Bhamian Statues of Afghanistan that were destroyed by the Taliban . This part of the coast was most severely damaged and a lot of work still has to be done . 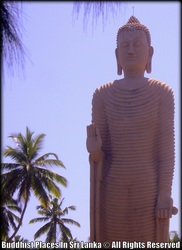 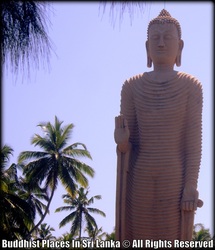 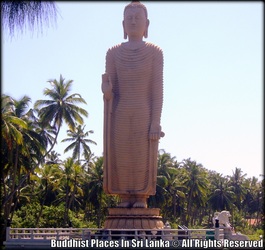 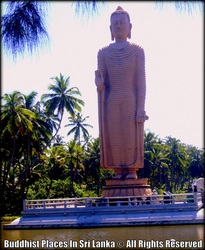 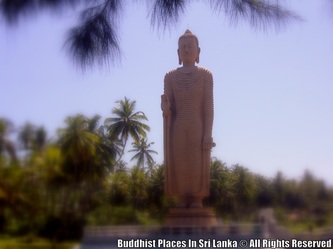 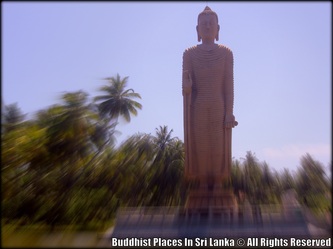 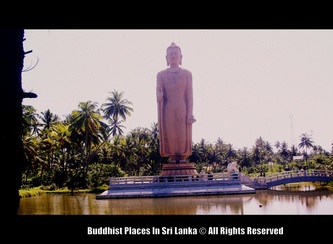 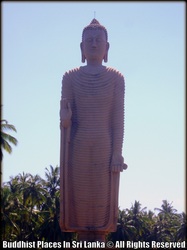 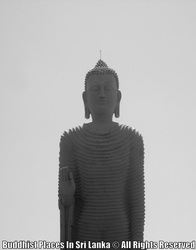 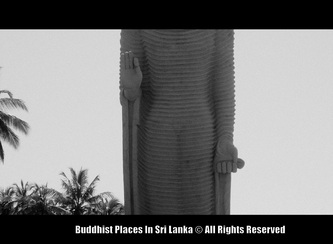 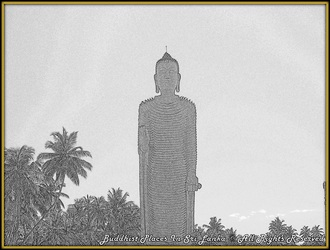 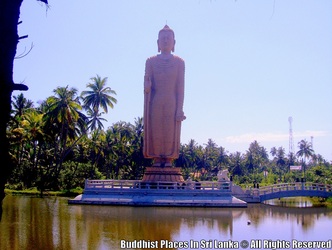 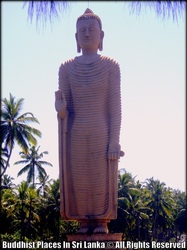 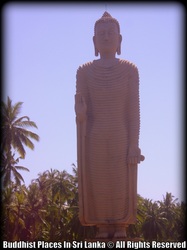